The Carolina Panthers found themselves as one of the thirteen teams that were 2-2 going into week five.  With the injury to Quarterback Cam Newton, the Panthers relied heavily on Christian McCaffrey to put points on the board.

McCaffrey has made his case early on this year as one of the top running backs in the league. The elusive back totaled up 237 total yards from scrimmage and three touchdowns. McCaffrey could arguably be one of the players in the NFL with his versatility to be a receiver and running back.

Quarterback Kyle Allen has had to fill in the shoes for the fourth week with the absence of Newton. Allen threw for 181 yards and one touchdown today with a passer rating of 85.6.  With today’s win, Allen became the first rookie quarterback to win his first first game in the NFL, since Kurt Warner in 1999. 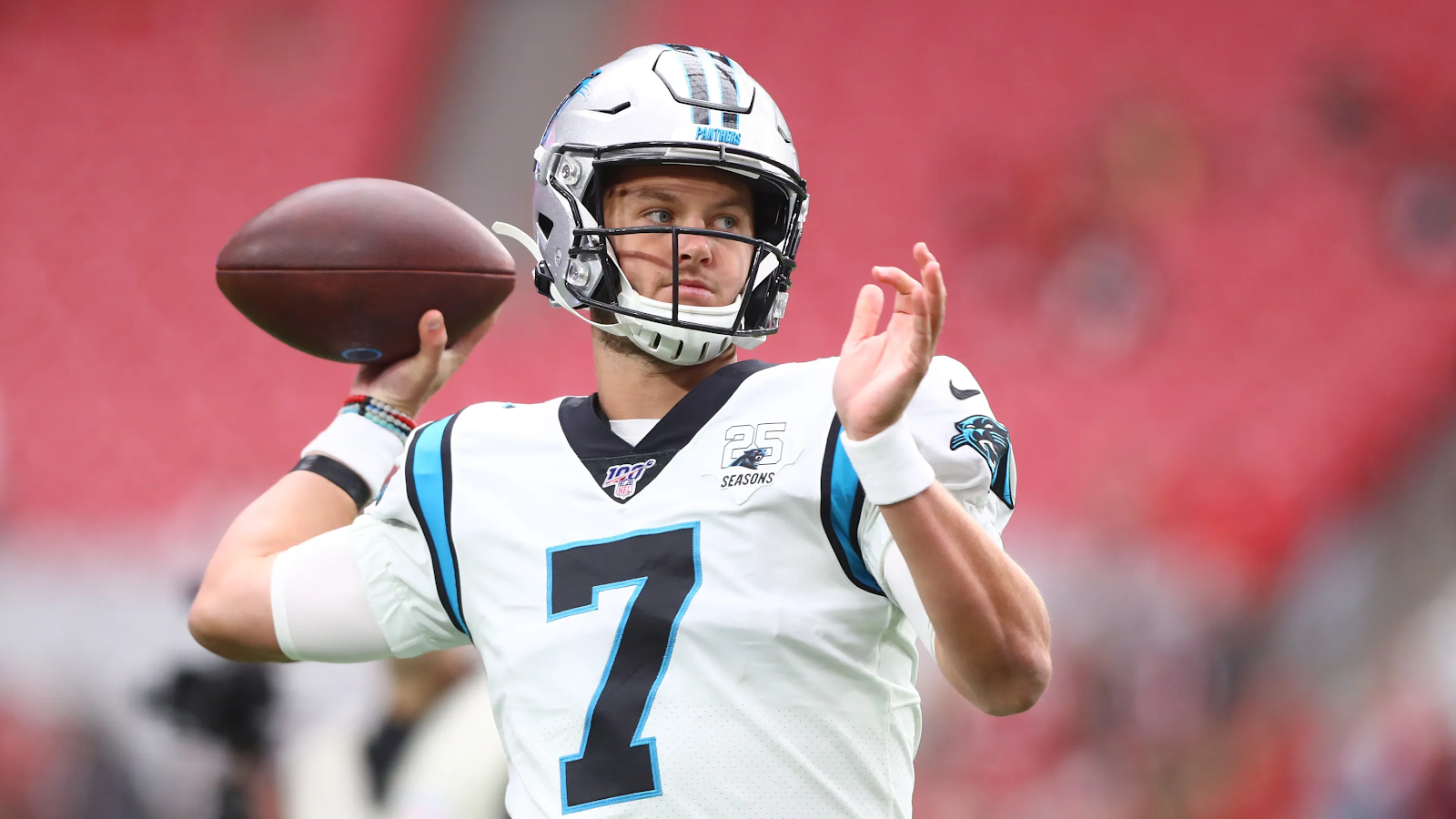 Although the Panthers came away with a victory, it was not a walk in the park.  Gardner Minshew II or as some like to refer to him as “Uncle Rico”, put on a show today with a total of 374 yards and two touchdowns. There can be a lot of positive takeaways for the young quarterback who has buzzed around the league.  The key for Minshew II is his comfort level with the Jaguars system. Minshew II has adjusted well being the starting quarterback this season.  You just cannot hate the guy with his poise and attitude towards the game.

The Panthers now sit behind the New Orleans Saints at 3-2 in the NFC South.  Next week, the Panthers will play a crucial divisional match up against the Buccaneers who lost today against the Saints. The biggest question in Carolina is for when Newton will return? With Allen winning his third straight game, will Ron Rivera have have any consideration in naming him the primary starter?

Next week, the Jaguars will have to rebound and prepare for the 4-1 Saints.  Will Minshew II lead the team to a pivotal victory? Will Leonard Fournette run for 100+ yards for the third straight week?

As we are making our way to mid-season, both the Panthers and the Jaguars are still in good shape to make a push for the playoffs.  Minshew II and Allen have proven that they are high caliber players through the first 5 weeks of the NFL season.